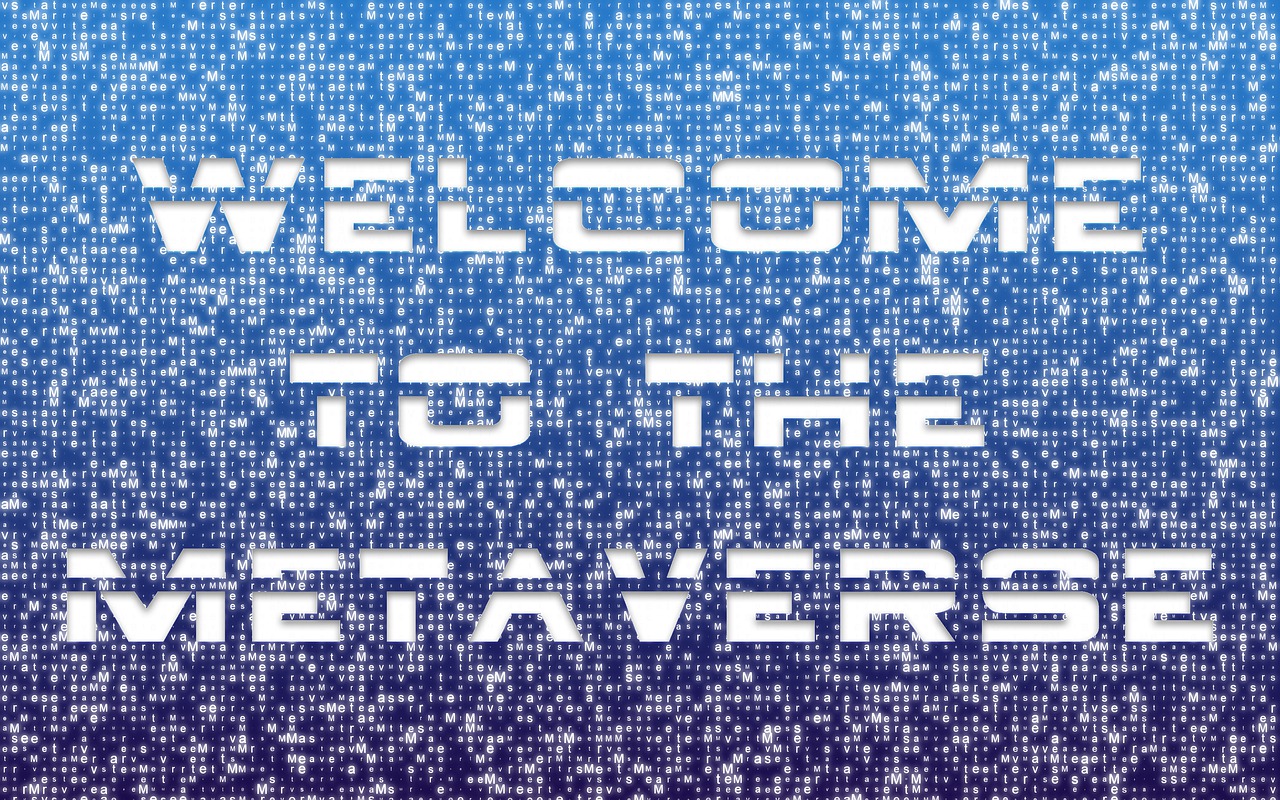 Animoca is a company that has become a significant player in the Metaverse. The company has released several products; one of its most famous is The Sandbox. The company has also recently invested in other companies, such as SoundMint and Our Happy Company.

Animoca’s Top Product in the Metaverse

Animoca Brands is the creator of Sandbox, a decentralized virtual world. The Sandbox aims to build an open metaverse through its gaming platform. It uses nonfungible tokens (NFTs), allowing players to trade and create content freely. They also provide security and digital scarcity.

The Sandbox has more than 40 million downloads. There are over 1 million monthly active users. The game features partnerships with famous brands, like Warner Music Group, Deadmau5, the Smurfs, and Steve Aoki. It also includes real-life events and merchandise.

Animoca has a robust play-to-earn community model that trains players to earn in the games. In its first nine months, the company has generated $670 million. It is a leading player in the crypto-blockchain metaverse sector. Its portfolio of games includes Axie Infinity, The Sandbox, and TinyTap.

Animoca Brands is currently the biggest investor in several blockchain-based gaming projects. It invested in Yield Guild Games, a play-to-earn community that reaches lower-income countries. It also is in talks with global investment firm KKR. In addition, it deals with Planet Hollywood to build a movie studio-themed experience in The Sandbox. The company plans to launch the upcoming blockchain game version in the fourth quarter of 2019.

The Sandbox is based on the Ethereum platform, open-source software that enables thousands of decentralized cryptocurrencies. The blockchain will use a SAND utility token in the blockchain version of the game.

Animoca’s Investments Include SoundMint and Our Happy Company

Animoca, based in Hong Kong, Canada, and Argentina, is a venture capital company and a gaming company specializing in gamification. Its business units include The Sandbox, Lympo, Grease Monkey Games, and Quid. During the four months that ended April 2022, the company reported US$573 million in revenue. In addition, it holds Ether and USD Coin, both of which are crypto-assets. Currently, it has more than 340 investments.

As of April 2022, Animoca’s portfolio was valued at over US$1.5 billion. It has invested in numerous companies, including John Legend’s platform, Be Media, Gusto Collective, and Untamed Planet. It also holds digital asset holdings such as Tower and Gmee. The company has also signed a five-year metaverse partnership with AFL. Animoca plans to invest in infrastructure, studios, and technologies as a part of its strategy.

Its latest investment was in SoundMint, a generative NFT platform. The company’s mission is to reimagine how artists create new art forms. The platform will offer a marketplace for artists to interact with other creatives and fans and sell and trade their works. The product launched on April 20th is credited to Animoca, Castle Island Ventures, Focus Labs, and the Sfermion mentioned above.

In other news, the company announced that it had acquired a majority stake in the music metaverse firm Pixelynx. The firm, founded by musicians deadmau5 and Richie Hawtin, integrates music, gaming, and Web3 to create innovative music and gaming experiences. Inder Phull, the firm’s CEO, said the company aims to make a splash in the global music market.

Focus Will be on Digital Property Rights

Animoca Brands, a Hong Kong-based gaming and gamification firm, has announced plans to raise $1 billion for a new fund to invest in open metaverse businesses. According to Yat Siu, executive chairman of the firm, this fund would focus on digital property rights.

The fund is expected to be launched in 2023, according to Siu. A group of fund managers will manage it. The first investment will be made in a mid-late-stage metaverse company. The funds are also expected to be used for strategic acquisitions, product development, and promoting digital property rights.

Currently, the firm is a significant shareholder in The Sandbox, a leading metaverse platform. The Sandbox allows brands to create virtual experiences for users. The Sandbox is a 3D virtual world accessible using nonfungible tokens (NFTs). Animoca Brands has also invested in the secondary NFT market platform OpenSea.

In an interview with Nikkei Asia in Tokyo, Siu said the primary purpose of the investments is to build an ecosystem for Web3. He added that the firm’s investments are likely to focus on the “equity optimization” of the ecosystem. He said his goal is to “have the digital property treated as physical property.”

Animoca Brands is known as the “pioneer” of Web3. It has invested in over 100 companies involving blockchain and artificial intelligence technologies and has a portfolio valued at about $5.7 billion as of June 2022.