Crypto Analyst Tweets: MANA’s Ascending Channel Breakout of 730% Could Moon to $21 This Quarter 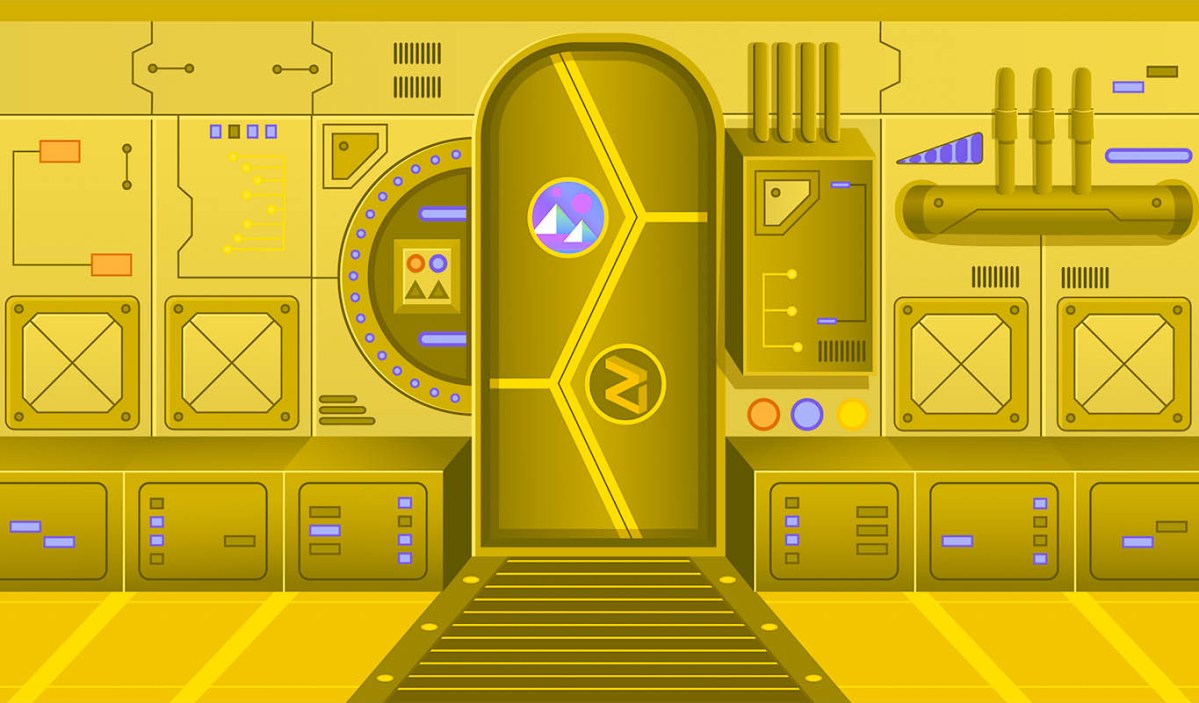 MANA hit a previous resistance level of $2.85 on March 30th only to fall back to $2.56 days later.  Metaverse tokens are on fire and technical predictions have them mooning in this quarter. BTC price action often dictates the path of altcoins. Technical charts show a positive move higher.

A popular crypto strategist and trader is predicting massive rallies for Decentraland (MANA) and Zilliqa (ZIL) as he believes Bitcoin (BTC) is poised to break out of a multi-month accumulation period.

“MANA has one of the cleanest channels out there with a clear repeating structure.”

Looking at the chart, TechDev predicts a staggering 730% rally for MANA in the coming months. At time of writing, Decentraland is exchanging hands for $2.65.

Next up is Zilliqa, a blockchain for enterprise solutions. According to TechDev, he sees ZIL correcting to around $0.09 before igniting a massive rally above $1.10.

“ZIL showing the way for the market in my opinion.”

TechDev’s prediction is based on the Elliott Wave theory, a technical analysis approach that predicts future price action by following the psychology of market participants that tends to manifest in waves. According to TechDev’s chart, ZIL is now in the midst of its fifth and final wave.

Looking at Bitcoin, the crypto strategist says BTC appears to follow its market structure between May-July 2021 when the leading crypto by market cap carved a bottom above $30,000 before printing a fresh all-time high at $69,000.

According to TechDev, the move above $45,000 indicates that Bitcoin is gearing up for the next leg of its bull market.

“Comparison of last two BTC re-accumulation zones. Assuming range highs flipped to support and SOS (sign of strength) confirmed… Next levels are where I’d be looking to take profit/reenter if swing trading on lower to mid timeframes as areas are reached and flipped.”

MANA Rips Through Resistance as Investors Push Gains to…