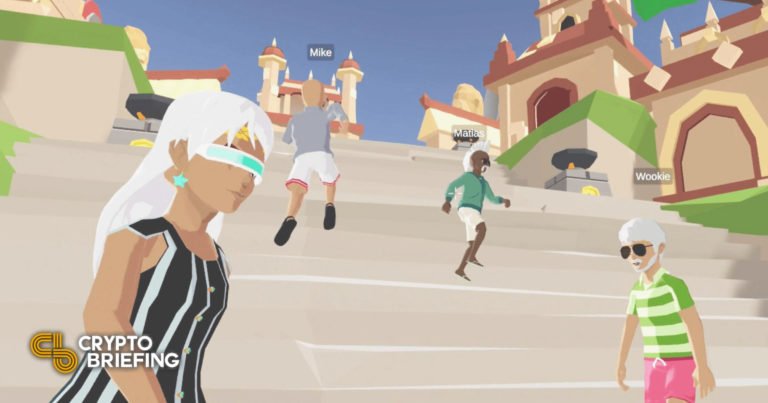 Skechers will build a virtual store on Decentraland’s Fashion Street Estate. Despite the positive development, MANA is struggling to find momentum in the market.

Skechers is the latest major company to enter the Metaverse after revealing it will build a store in Decentraland. Despite the announcement’s significance, MANA has failed to react as it hangs on top of weak support.

Skechers, the world’s third-largest sneaker brand, has announced that it will build a virtual store in the Metaverse.

In a press release, the American footwear company said it had leased the equivalent of 5,000 square feet of virtual land on Decentraland’s Fashion Street Estate. Skechers President Michael Greenberg said that the goal is to explore creative ways to engage with new customers and audiences.

The Skechers announcement is the latest in a long list of major companies to make a pivot to the digital world. The sneaker brand follows hot on the heels of the American investment bank JPMorgan, which last month opened a lounge in the popular virtual world. It predicted at the time that the Metaverse could become a $1 trillion annual market. Samsung also opened a virtual store in Decentraland at the beginning of the year.

While such developments show the growing interest in Decentraland and other Metaverse-related projects, its native token MANA did not react to the news.

MANA is currently locked in a downward trend, sitting 61% short of its all-time high. The 30th-largest cryptocurrency by market cap appears to be trading above a weak support, showing little to no sign of recovery.

Bulls must step in to prevent MANA from incurring further losses. More importantly, prices would need to regain the 50-day moving average as support on the two-day chart to suggest a potential trend reversal. Under such circumstances, Decentraland’s native token could rise to test the $4 resistance level.