Metaverse Platform Comparison: Tokenomics of 3 Altcoins That Have Market Caps Worth $Billions 2022 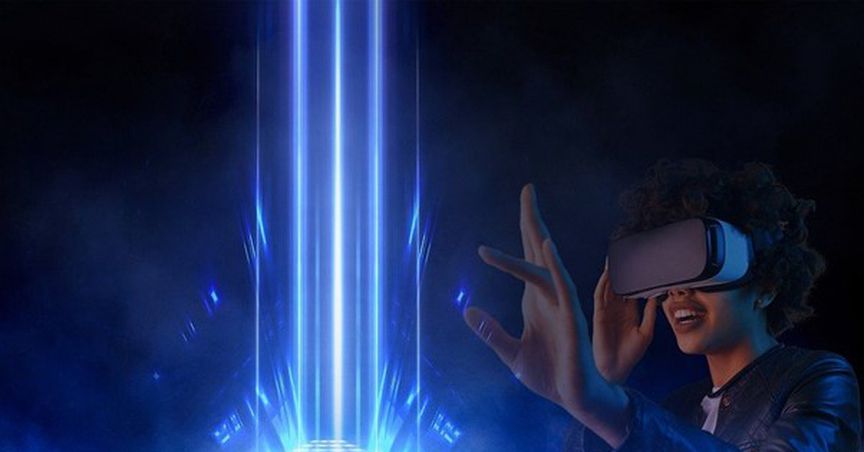 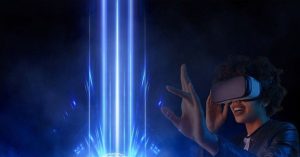 Update: Geo political turmoil has spooked the crypto markets early. Some tokens are inching back upward but for how long? Metaverse gaming crypto’s seem to be elevating in value, albeit slowly … MANA, Sand, and Axs are still viable tokens.

The Ukraine crisis is likely dealing a blow to the cryptocurrency world. As of writing, all major crypto assets are in the red, with Bitcoin and Ether having lost substantially over the last 24 hours.

What is the future of cryptocurrency? Will BTC and other assets regain the lost ground, or is there any particular sub-category that may be able to defy the odds?

Metaverse cryptos seem to be one sub-category that might be on investors’ radars during these tumultuous times. A lot has happened over the past few months, including Facebook’s name change, Microsoft’s acquisition of gaming developer Activision Blizzard, and Disney and Nike reportedly hiring for jobs in the metaverse sphere.

Here are three top metaverse cryptos that make for a close watch in the coming months.

Axie Infinity is one of the top trending blockchain games. Though other games like My Neighbor Alice (ALICE) also exist, Axie Infinity has so far managed to maintain its lead over others.

The game comes with non-fungible token (NFT) underpinnings as well. Axie creatures of the game are NFTs, which also trade on platforms like OpenSea.

The game also has a native AXS token. This makes Axie Infinity interesting as users can not only trade their AXS crypto holding, but they can also gain if the price of their Axie NFT appreciates.

As of writing, the over US$2.6 billion market cap of Axie Infinity made it one of the top 50 cryptos on the CoinMarketCap list. The AXS token has lost value so far in 2022, but it may grow if the game attracts more users and if Axie creatures make valuable NFTs like those of Beeple and CryptoPunks.

Decentraland is arguably the most famous metaverse, so much so that according to reports, virtual land on it can sell for millions of dollars. Lately, it was in the news that JPMorgan has launched a lounge in the metaverse of Decentraland. This was preceded by Samsung setting up a digital store, and even a country opening its metaverse embassy on Decentraland.

The Ethereum blockchain-powered virtual reality world of Decentraland is gaining traction. But the MANA token of the project has yet to benefit from these big developments. MANA, as of writing, commanded a market cap of over US$4 billion, which is the highest among all metaverse tokens.

In the coming months, MANA may gain if Decentraland becomes the preferred metaverse of brands.

The Sandbox has also received funding from SoftBank. Its metaverse allows users to create and trade a variety of digital assets, making it a ‘play-to-earn’ cryptocurrency project just like the above two. Built on Ethereum’s blockchain network, the Sandbox uses SAND as its utility token, which allows users to vote on governance aspects.

The Sandbox, as of writing, had a market cap of nearly US$2.9 billion. It is also a top 50 crypto asset, but the value of the SAND token has declined so far this year. If brands continue to throng metaverses, and if The Sandbox partners with these brands to help them build their digital stores, the SAND token may gain value.

The metaverse world is a wide one and all gaming cryptos with NFTs as in-game digital assets are considered as a part. The above three have a multi-billion-dollar market cap each, and with the entry of popular brands like Adidas and big banks like JPMorgan into metaverses, these make for an interesting watch, even as the Russia-Ukraine conflict is probably putting pressure on the entire cryptocurrency world.